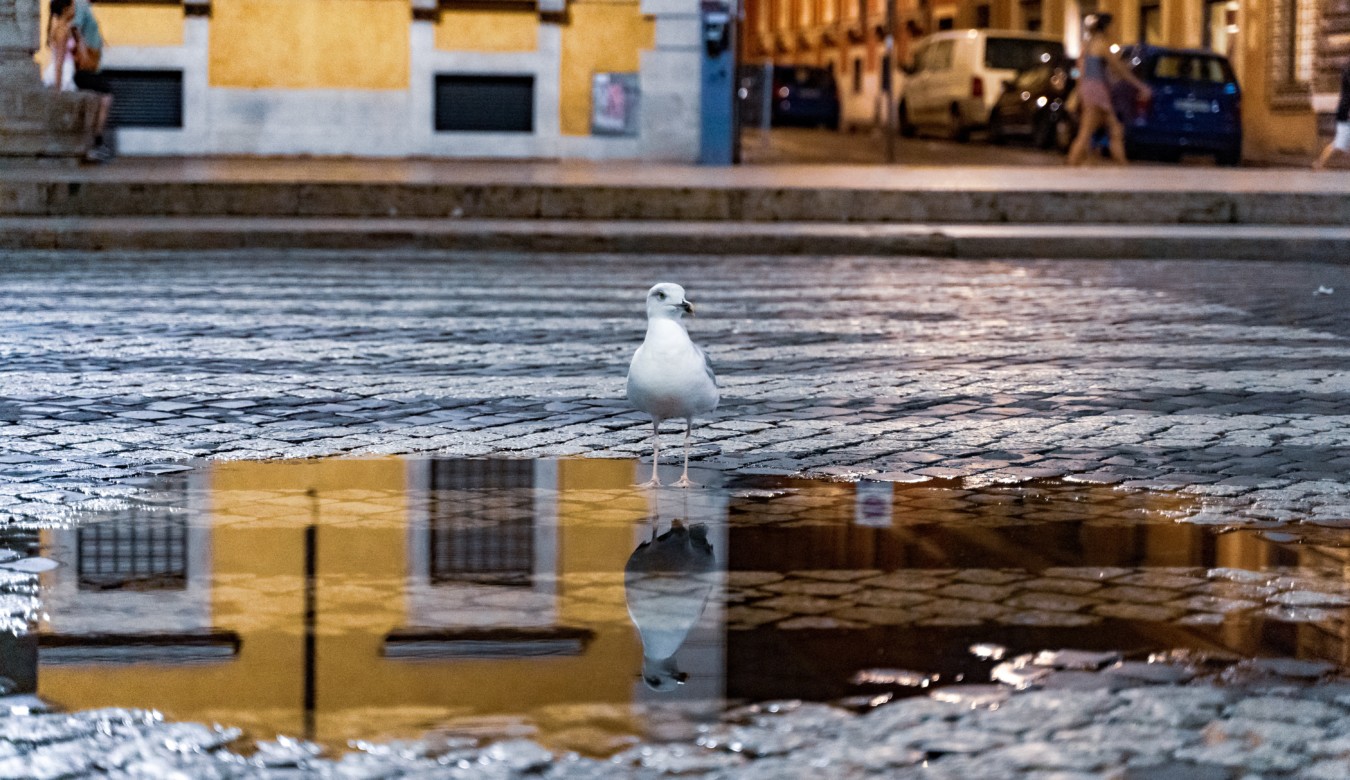 Einstein famously said that imagination is more important than knowledge, but how well do we really understand imagination? This conversation explores Mark Vernon’s recent essay in Aeon magazine that deepens that inquiry.

The poet and artist William Blake believed that imagination had distinctive forms, characterised as Ulro: single-pointed vision (what cannot be quantified does not exist). Generation: two-pointed vision (repetition abounds). Beulah: three-pointed (an ethical sensibility blighted by ‘selfhood’). Eternity: four-pointed (multivalent perception that opens on to infinite life). ‘Eternity includes and makes sense of the best of the other states: the discernment of Ulro, the expansiveness of Generation, and the feeling of Beulah, which is why artists and visionaries trust it.

When Vincent van Gogh painted starry nights, the enchanted cosmos became visible once again. When Albert Einstein envisaged travelling on a light beam, which was the imaginative exercise that fostered the special theory of relativity, physics uncovered new worlds. The geniuses of science and the arts work hand-in-hand in Eternity, illuminating each other’.

There are noteworthy overlaps between Ulro and a data-driven society, between Generation and consumerism, between Beulah and the challenges facing Human Rights and Eternity as the kind of ‘aperspectival’ (Gebser) or ‘supramental’ (Sri Aurobindo) vision that many believe will be necessary for humanity to survive (and perhaps thrive) in the 21st century.

Jonathan Rowson is a writer, philosopher and chess Grandmaster who was British Chess Champion from 2004-2006. He holds degrees from Oxford, Bristol, and Harvard, was the former director of the Social Brain Center at the RSA, and an Open Society Fellow. He is co-founder and director of Perspectiva, a research institute that examines the relationships between complex global challenges and the inner lives of human beings. His latest book is The Moves that Matter: A Chess Grandmaster on the Game of Life. Find out more here.

Mark Vernon is a writer, psychotherapist and associate of Perspectiva. He contributes to and presents programmes on the radio, as well as writing for the national and religious press, and online publications. He also podcasts, in particular The Sheldrake-Vernon Dialogues with Rupert Sheldrake. He has a PhD in ancient Greek philosophy, and other degrees in physics and in theology, having studied at Durham, Oxford and Warwick universities. He is the author of several books, including his latest, out this year: A Secret History of Christianity: Jesus, the Last Inkling and the Evolution of Consciousness (John Hunt Publishing). He used to be an Anglican priest and lives in London, UK. Mark is working on the notion of spiritual intelligence with Perspectiva, which is not about problem-solving but the roots of awareness, as well as events. Find out more here.