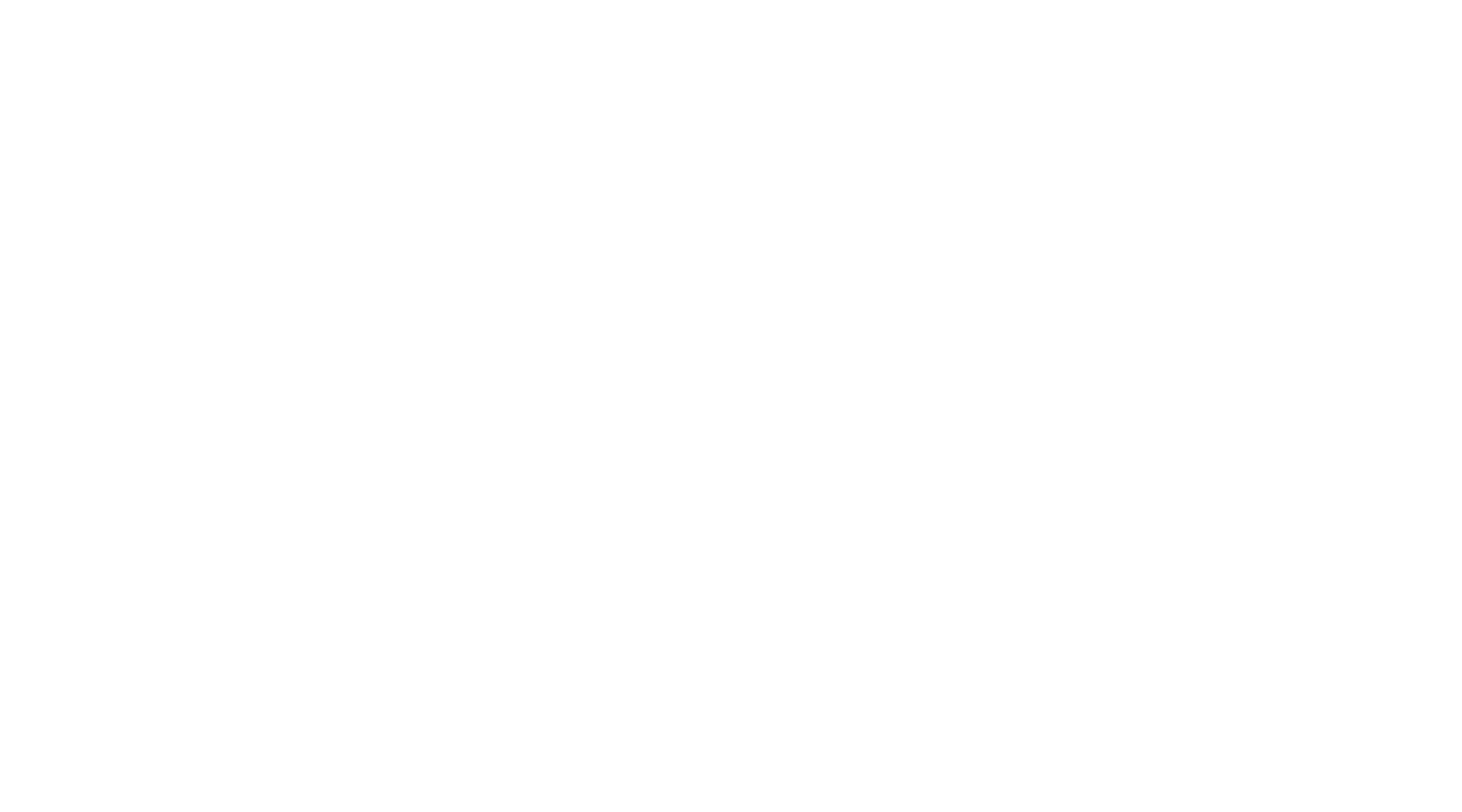 In the first half of 2021 we published a series of essays outlining our spheres of inquiry and plans for action. These essays are available freely online. Subscribe to our newsletter via the link below to receive forthcoming essays.

Tasting the Pickle: Ten flavours of meta-crisis and the appetite for a new civilisation by Jonathan Rowson

An adapted version of Jonathan Rowson’s book chapter for Dispatches from a Time Between Worlds: Crisis and emergence in metamodernity.

Finding Virtue in the Virtual by Tom Chatfield

What is this? by Dan Nixon

Both these essays form part of The Digital Ego project. The first, by Tom Chatfield, is about the ‘meta-ethics’ of technology, particularly, the need to move beyond tacit assumptions about the legitimacy of utilitarian calculus and deontological rules that are often baked into attempts to operationalise ethics in cultures that are used for coding and problem-solving.

The second, by Dan Nixon, is a phenomenological analysis of the experience of using social media. It explores the practice of coming back to the simple question, ‘what is this?’, over and over again, in relation to all that we encounter with, and through, our digital technologies.

Can Emergence be our Saving Grace? by Anna Katharina Schaffner

A distilled version of Anna Katharina Schaffner’s thoughts on the Emerge project.

A Feminist Analysis of the Soul by Minna Salami

An original essay considering some genealogical aspects of the idea of the soul, particularly reflecting on ways in which is tacitly gendered and whether and when and how that might matter.

Why Metaphor Matters by Hannah Close

A refined version of a research project on the theory and practice of metaphor, with a particular focus on metaphors for transition and transformation (and their difference) and the challenge of creating new metaphors.

The Entangled Activist by Anthea Lawson

An extract from Anthea Lawson’s forthcoming book by the same title, edited and revised for essay form.

When and How Education Makes History: John Amos Comenius, the Pansophic College of Light, and Education for World-System Transformation by Zachary Stein

An original essay looking analytically and historiographically at the idea we are “in a time between worlds” and considering the relatively underexplored transformative educator John Amos Comenius whom we learn a great deal from about what education means in the context of turbulent changes on a global scale.

An Anatomy of the Spirituality we Need: Metaphysics, Ontology, Epistemology, and Axiology by Bonnitta Roy

On the Importance of Spiritual Intelligence by Mark Vernon

An original reflection on a distinctly human quality that is overlooked in an age where too much is expected of artificial intelligence.

Foundations of praxis by a former Zen Monk; sketches of our project on innovations in spiritual practice in the world as we find it.

What do you mean, transformative? Spiritual frontiers in new economic thinking by Jonathan Rowson

Jonathan Rowson’s take on what ‘new economic thinking’ may be missing and why that matters.