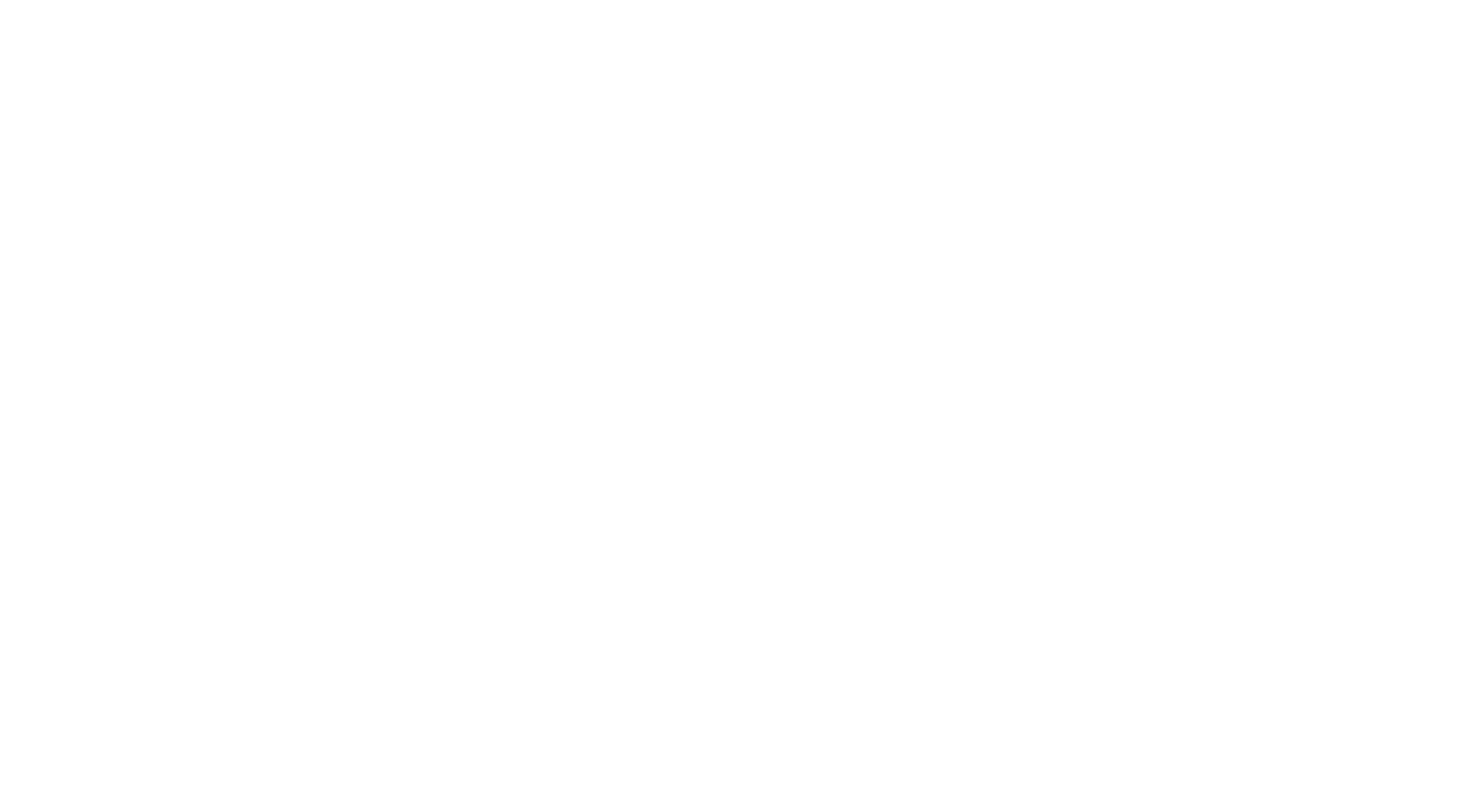 Emerge is a project inspired by the idea of emergence and what it means for the world today, directed and supported by Perspectiva. Our international social network coalesces around the web platform www.whatisemerging.com (including The Emerge podcast) and is animated through annual international gatherings (including three completed in Berlin and Kyiv, with the most recent being Berlin during October 2021) and local networks in a growing number of major cities around the world.

Emergence is a process of attractive forces – phenomena drawn to different aspects of itself – giving rise to relationship – non-random patterns of connection – then to ‘synergy’ – a whole that is qualitatively different and often greater from the sum of its parts – and then emergence, which is about how that ‘greater’ manifests. The key to finding our way towards a viable and desirable future lies in improving the quality of relationships of all kinds.

There are many possible futures for the inhabitants of planet earth, but when we take emergence seriously as an underlying principle of life, it becomes clear that we are probably, figuratively speaking, at a fork in the road. Our predicament as a global species is getting both much better (scientific progress, literacy, less absolute poverty, life expectancy) and much worse (income inequality, governance failures, mental illness, ecological collapse) at an accelerating rate. What follows is not that the truth is somewhere in between, but that the current global system is (rapidly) destabilising.

When viewed from the perspective of complexity theory and world system dynamics there appear to be two main kinds of possible future for humanity. Emerge is premised on this ‘Hard-fork hypothesis’; namely that the future will be either a discrete phrase-shift towards further entropy and collapse, or the emergence of a higher-order system that is more complex and elegant than current global system dynamics. The question is how we get there, and the answer is: we can’t be sure, but there are certain minimal necessary conditions we have to get right to invite that possibility and increase its likelihood.

Drawing attention to the nature and meaning of emergence is about highlighting the possibility of a different intentional stance towards the world, grounded in receptivity, intuition and subtlety rather than ideology, reason and force.

Some call it a spiritual perspective, in the sense that it’s less about imposing our wills than listening deeply to our own cosmic dance of being of becoming in a shared historical setting. The challenge is to accept the miracle of our contingency and interdependence while also taking responsibility for our uniqueness and autonomy. All over the world, networks and organisations are rising up to explore unchartered intellectual, spiritual or cultural terrain that invites ways of being, thinking and doing and building new forms of institutional praxis and political capital around them; such initiatives are at the heart of our Emerge network.

The Emerge project is therefore about the creation of a reflexive social organism responding to an historical moment. We are an international alliance of I’s and We’s coalescing around the open question: what is emerging? The pattern that connects this alliance is a broad one with scope for divergence and convergence, namely the sensibility that social change worthy of the demands of 2020 and meaningful personal change are inextricably linked. Moreover, it follows from that realisation that the modality of the change required is fundamentally relational in nature; relationships within, between and beyond ourselves, and through whatever emerges from becoming aware of those relationships. That is what is emerging.

That relational sensibility co-arises with an awareness that we are called upon to respond to what is emerging; that we are part of it, caught up in it, and implicated in it.

Emerge is convivial in ethos and spirit, but the purpose of Emerge is to facilitate and support the kinds of relationship that allow us to hold the considerable tension of this historical moment, awash with grief, anxiety, injustice and extraordinary responsibility. From that place we are called upon to listen to the future we might create, and act, or indeed refrain from acting, accordingly. To listen, we have to be receptive not merely to opportunities in our respective organisational spaces, but more profoundly to open ourselves to the connections between all available spaces in our place in historical and cosmological time.

Emerge is therefore about the spirit of the time, a species-wide encounter with interrelated challenges of the first truly planetary civilisation; including the co-arising of ecological emergency, private control of the public realm through technology, destructive finance and failing governance. We focus on the pattern as a whole and the underlying epistemic, emotional and spiritual roots that define how it manifests across contexts. We are a distinctive movement-in-the-making because we have no enemy other than delusion and cliché in all their forms, and no clear aim other than a ‘patterned nebulosity’ of transformation that we can as yet only loosely sketch, but which we sense is necessary, possible, and emerging. We seek instead to generate social potentiality and imaginative scope for a different kind of world as a whole, often expressed as a new social imaginary, rather than focusing on trying to solve particular issues in the world as we find it (though an exploration of issues will inevitably be part of grappling with context). The transition required will entail changes in many different kinds of active ingredients and myriad emergent properties arising from their relationships; everything from imagination, food, water, finance, governance, design, love, attention, education, technology, epistemology and more.

The role of Emerge is not to focus on specific areas, but rather to place a bet on the idea that a kind of ‘diaphanous’ awareness will allow a growing number of people to discern how everything connects, to use that discernment to consider what could possibly emerge, and consider what follows for right action. This disposition can be considered a kind of active receptivity (Iain McGilchrist) or negative capability (John Keats) or staying with the trouble (Donna Haraway). In this sense it is an entirely different kind of social movement in-the-making but one we feel is ready to be born. 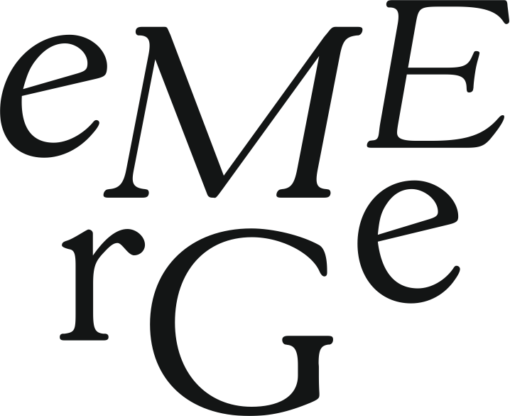