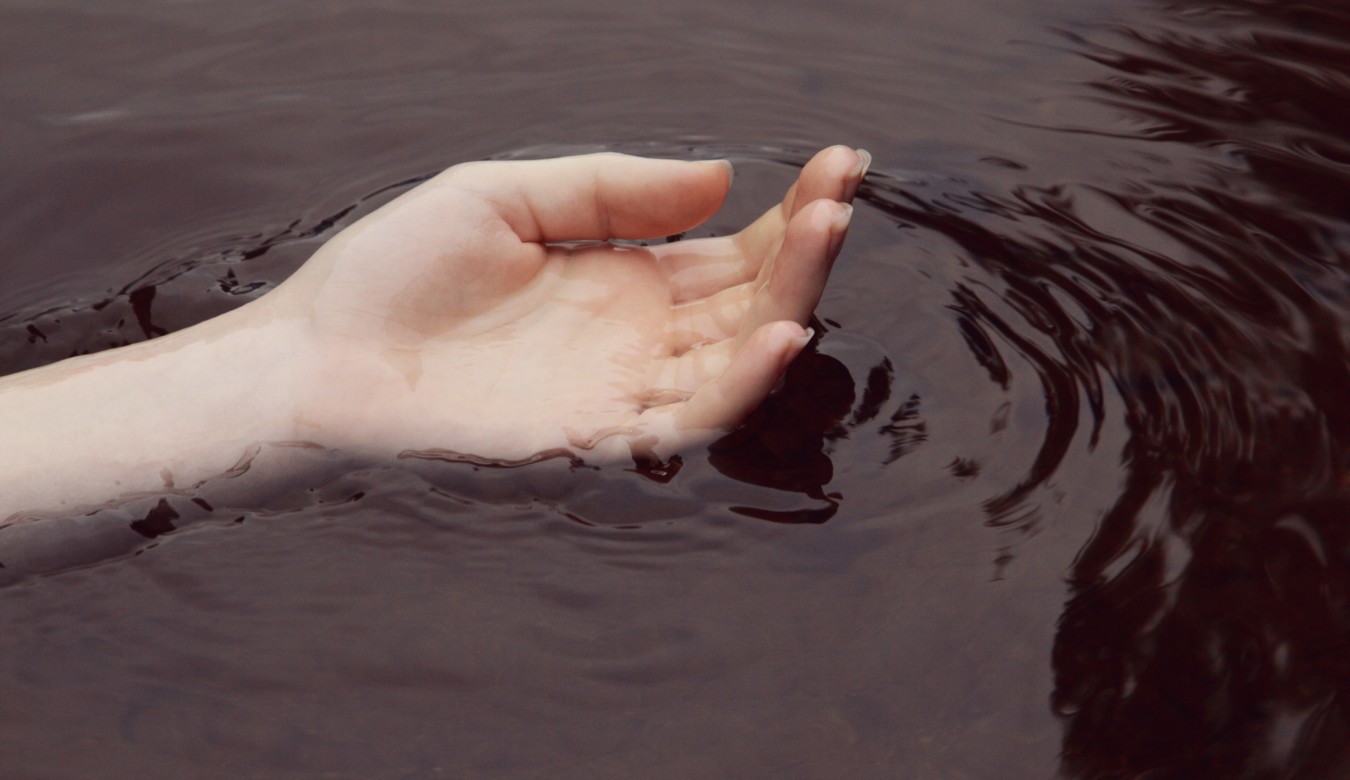 Can we even talk about the feminine? A conversation with Indra Adnan & Jonathan Rowson

Questions that are in any sense about men and women and their differences invariably evoke more heat than light.

There are plenty of emotional landmines along the way; for instance, it’s important not to conflate ‘men and women’ with ‘masculine and feminine’ and those notions are contested in various ways, vary across different cultures, and intersect with other variables like social class or race.

Even so, with all due caveats, many people intuit that the challenges the world faces now have arisen due to the dominance of men and/or masculinity and that hope for the future resides *in some sense* in women and/or ‘the feminine’ and/or a greater balance between different kinds of energies, epistemologies, outlooks that is *in some sense* gendered. This kind of case has been made, for instance by Scilla Elworthy and Riane Eisler, and is well articulated by Richard Tarnas in The Passion of the Western Mind: ‘I believe that the West’s restless inner development and incessantly innovative masculine ordering of reality has been gradually leading, in an immensely long dialectical movement, toward a reconciliation with the lost feminine unity, toward a profound and many-levelled marriage of the masculine and feminine, a triumphant and healing reunion. And I consider that much of the conflict and confusion of our own era reflects the fact that this evolutionary drama may now be reaching its climactic stages.

For our time is struggling to bring forth something fundamentally new in human history: We seem to be witnessing, suffering, the birth labour of a new reality, a new form of human existence, a ‘child’ that would be the fruit of this great archetypal marriage, and that would bear within itself all its antecedents in a new form…Each perspective, masculine and feminine, is here both affirmed and transcended, recognised as part of a larger whole; for each polarity requires the other for its fulfilment. And their synthesis leads to something beyond itself: It brings an unexpected opening to a larger reality that cannot be grasped before it arrives, because this new reality is itself a creative act’. It is not easy to talk about such things!

This conversation with Indra Adnan explores why, and how we might begin to do it better. The conversation is quite gradual and tentative but begins to creep up on some major sites of further exploration towards the end, including questions of power, the public/private relationship, embodiment, praxis, and more.

Jonathan Rowson is a writer, philosopher and chess Grandmaster who was British Chess Champion from 2004-2006. He holds degrees from Oxford, Bristol, and Harvard, was the former director of the Social Brain Center at the RSA, and an Open Society Fellow. He is co-founder and director of Perspectiva, a research institute that examines the relationships between complex global challenges and the inner lives of human beings. His latest book is The Moves that Matter: A Chess Grandmaster on the Game of Life. Find out more here.

Indra Adnan is co-initiator of The Alternative UK political platform, part of a global network originated by Alternativet, founded by Uffe Elbaek in Demnark. They publish a Daily Alternative media and run community collaboratories around the UK, building Citizen Action Networks (CANs) to reconnect people to the local eco-systems of solutions available. Central to the vision of an Alternative politics is the interdependency of the complex individual, the community and the planet: I, We, World. Indra is concurrently a psycho-social therapist, founder and Director of the Soft Power Network, a writer and events producer. She has consulted to the World Economic Forum, Indian, Finnish and Danish governments, NATO, the Scottish Executive and the Institute of Contemporary Arts amongst others. Find out more here.